The Rise and Fall of TV Stars


Recently I read about one of the famous TV stars Kushal Punjabi's demise. The reason of death is not clear. However, people say it was personal. To be honest, I could hardly recall a face when I read the news. But when I saw images of the actor flashing across various channels and news websites, I recalled seeing him in some show (still cannot recall which one). I won’t be surprised if it’s been a similar case with you. A lot of people who saw the news had Oh-Ya-This-Guy kind of reaction. 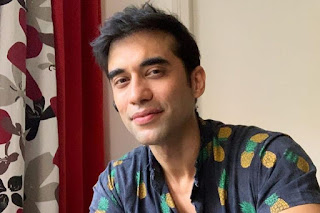 Well, Kushal Punjabi was a decently famous face in his good days. And those were the days when daily soaps were on their high. Every other show got people clinging to their televisions and every onscreen couple became a well know household name - in some cases the screen name was their actual name for the audience.

This ignites a thought. Many times the root cause of personal issues could be a professional failure. Though we do not know if that was the case with Kushal but there is always a probability. When one of the relatively better known names from the good days of television can face adversity to a level of committing suicide, what about the current talent line up on TV. Neither are the daily soaps a rage anymore, nor are they producing celebrities. We do not have celebrities like Mihir Virani and Tulsi coming out of TV anymore. New faces pop up in 1-2 shows and disappear nowhere in no time without leaving any lasting impact.
OTTs have eaten into the TV pie and the popularity of the medium is on a decline. Not denying the fact that a few TV faces will still make it big but they will be a handful. A majority will face an identity crisis if they do not evolve or upgrade.

Sadly, we heard of this news just because we knew Kushal Punjabi (by face at least), there are so many such cases which pass unnoticed. Unfortunately, such cases might increase in the coming years. It’s just that how many of them get noticed and talked about. It’s a tough world out there and only the ones with a combination of perseverance, luck supported by an influential network will thrive in the movie/TV industry.
God give strength to Kushal Punjabi's family to overcome the loss and at the same time gear up the current generation of TV actors to fight adversities as they will have a tougher time than their older peers. 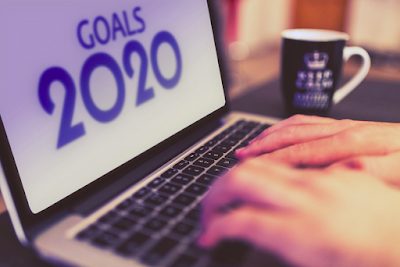 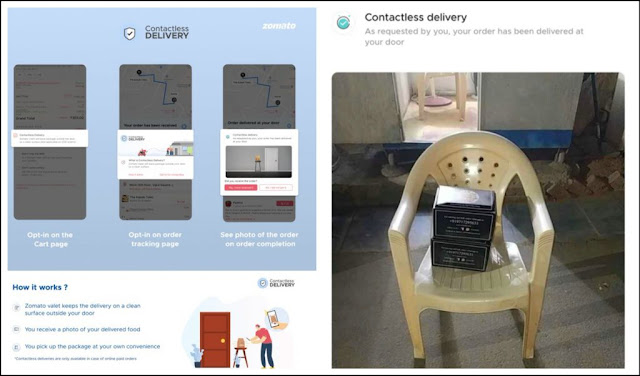